UK hip hop veteran Icie has talked about how his creativity was sidetracked for a long time because he was comparing himself with others.

The London rapper has been sharing the journey he went on as he releases his debut album Moment of Clarity.

“Previously I had been so consumed with what other people were doing that the comparison game left me with a deep sense of low self esteem,” Icie told the Sound Doctrine. “However when I took time to step back and escape all the noise, when I took time to look within, I was able to have a moment of clarity with God that said: “I make music that connects with peoples hearts.” Armed with that revelation the album was born.”

Moment of Clarity represents a journey that led Icie to realise his purpose and God’s vision for his gifting and talent. It’s a monumental release because it’s such a long time coming. To describe someone as a veteran but is only just releasing a debut full length project might seem peculiar. But that’s not to say he’s been quiet until this point.

Icie has already led a busy career, in which he’s released hard-hitting music – first as part of the rap duo Commission and later as a solo artist. The story behind an album he recorded a few years ago was heartbreaking. He made the entire LP but lost it due to a corrupt hard drive. He almost quit music altogether as a result. He’s released seminal projects since then, most notably The Phoenix in 2015, but it’s all led up to today – his long-awaited full length album. 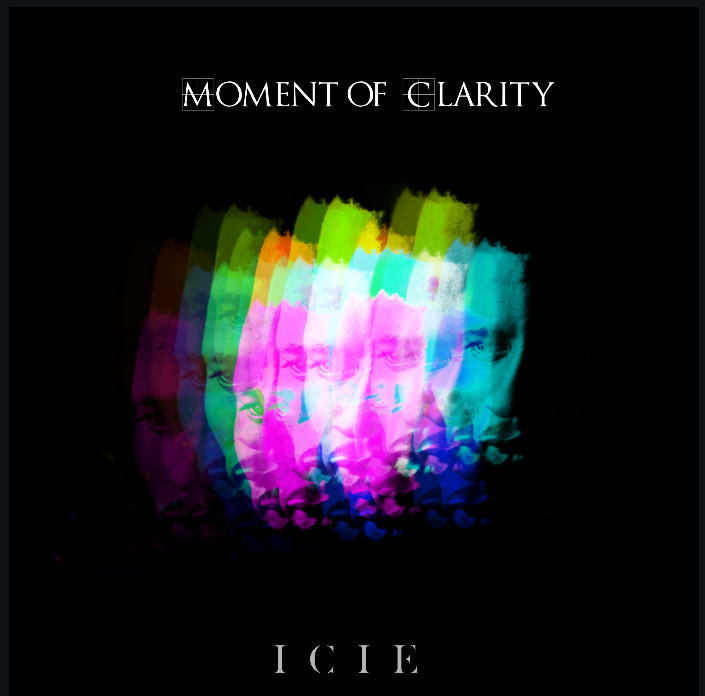 Having battled with a number of demons that would have put away many others in his situation, Icie has found his purpose and strength at this crucial time.

Moment of Clarity is a high quality body of work. It sees Icie working with a long list of top tier producers and artists. That includes long established names such as Ldubzy and A Star as well as young blood such as the very hungry and talented Still Shady and Marc Jones.

Icie has never been one to hide behind cliches. He writes music that is truthful, poignant and relatable. His album is one you need to hear.

Moment of Clarity is out now on all digital platforms.