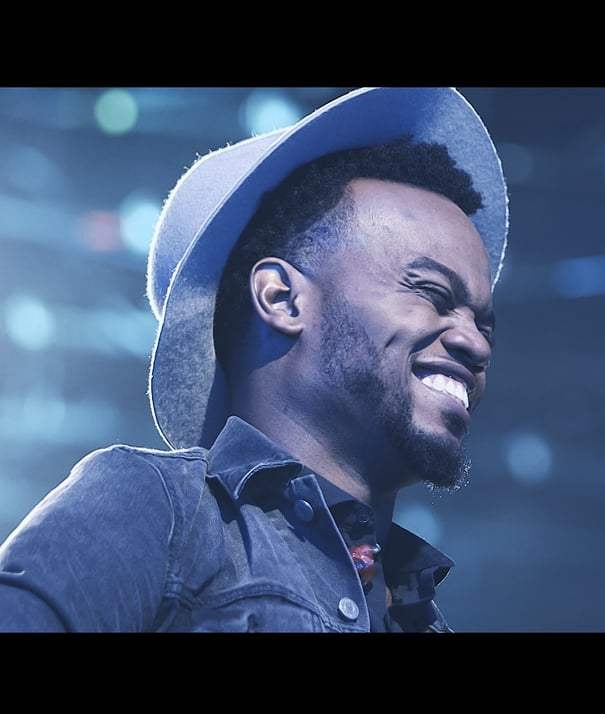 Travis Greene has called on the church to stop complaining about the world culture and do something about changing it. He said that believers are really good at moaning about the things they’re unhappy about, instead of becoming part of the positive change they want to see.

Greene spoke to the Sound Doctrine in London ahead of his headline show in the city tomorrow. He’ll be performing at a packed out Hippodrome in Golders Green for the Revive Concert. It’s the first of two major gigs in the UK this year, as he’ll also be returning in November for a show in the Midlands.

“I was tired of the gospel music industry,” said Greene. “I would complain and say ‘why have they got to do it like this?’ And God said ‘Shut up and get involved’. That’s what I think it’s time for the church to do. Shut up, quit complaining and get involved. Move upstream and be the difference.”

Travis’ rallying cry goes beyond the gospel industry. His message applies to everyone who is unhappy about any number of cultural issues – whether it’s fashion, education or politics. He encouraged Christians to become more engaged, become influential and get into positions where people will hear what they have to say.

“For far too long, we’ve been downstream and whatever comes this way, we get the leftovers. Why aren’t we the trendsetters?” Greene asked. “It is starting to happen. God has blessed me to be around some of the movers and shakers in Hollywood…and they’re asking me what keeps me sane. The answer to everything has a name and the name is Jesus. I encourage people to point back to him.”

The artist behind the hits ‘Made a Way’ and ‘Intentional’ also revealed to us that he has another project in the pipeline. He’s releasing a new single on 12th May and the Revive Concert in London will be the first time he’ll perform it – apart from the original live recording.

Tickets are still available for the Revive Concert, which takes place on April 29th at the Hippodrome, North End Road, Golders Green, NW11 7RP. Book your tickets now from Eventbrite.