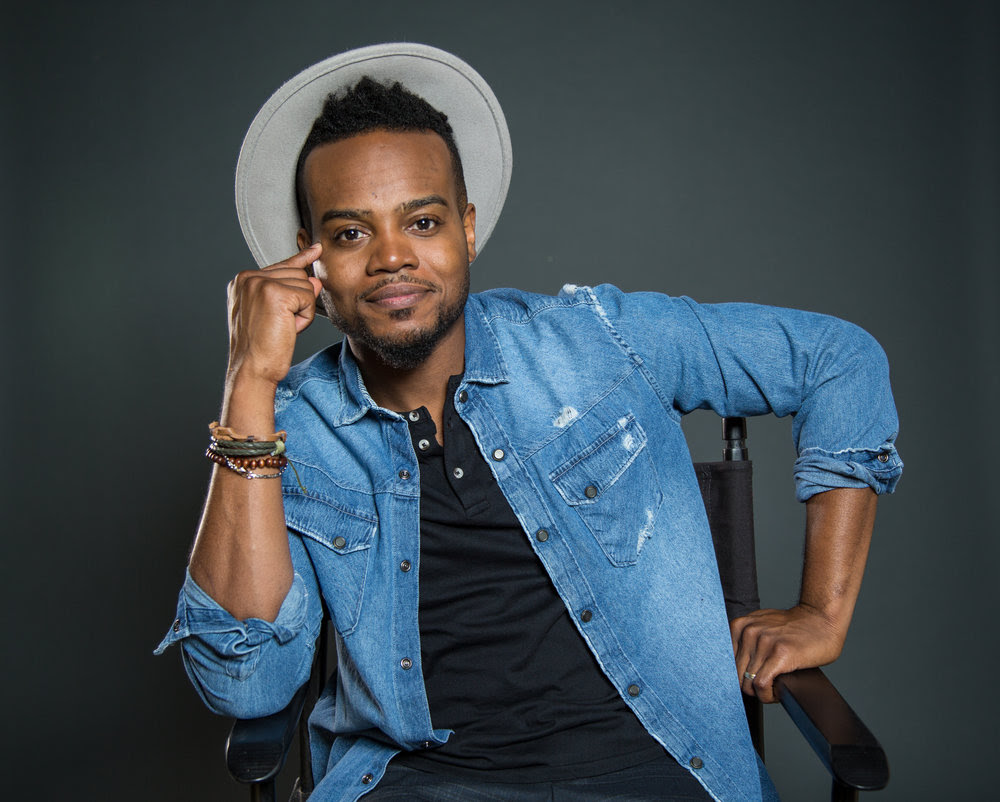 US gospel star Travis Greene is set to travel to London in April for the first of what will be two major headline shows in the UK in 2017.

Greene, who has made a huge splash in the gospel scene in his young career, will top the bill at the Revive Concert in Golders Green. The event will take place at the Hippodrome and is organised by SaltLight Group in collaboration with Lyrical Soldiers Entertainment in partnership with Premier Gospel.

We’re sure to hear Travis Greene’s hits at the gig, including our favourites Intentional and Made a Way. In fact, he’s just released a video to the latter. Check it out. His 2015 album The Hill helped him to pick up nominations for 2 Grammy Awards ,13 Stellar Awards, 3 Dove Awards and the #1 “Gospel Airplay Artist of The Year” by Billboard, 2016. Yes – all from one album.

After the show in London in April, Greene will be back again in the UK for another event at Bethel Convention Centre in West Bromwich in November. Tickets for both shows are available now.